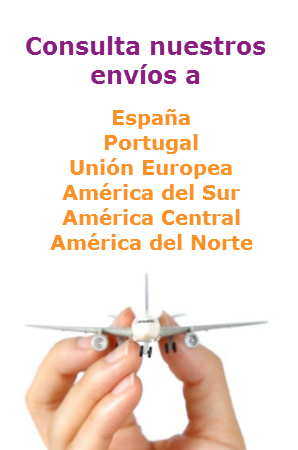 Cat's claw is a woody vine long and whose name comes from the thorns that grow along the stem and assimilate to the nails of a cat. It is native to the Amazon rainforest and other tropical areas of South America and Central America.

The secret of anti-aging skin has the name of this plant.

Cat's claw has been used for years as a complementary treatment for cancer and AIDS, and other diseases that attack the immune system. Now scientists have discovered a compound from this tropical flower that has been acclaim as the best anti-aging compound scientifically proven ".

The scientific community has concluded that the way skin ages has much to do with cells present in the upper dermis or papillary dermis called fibroblasts, which are responsible for the skin is smooth and supple. When sunlight strikes fibroblasts progressively destroys them.

The Rhamnose, the anti-aging obtained from cat's claw molecule is able to stimulate the regeneration of fibroblasts, encouraging their growth and causing the skin to become smoother appearance longer and with less treatment.

The molecule is also capable of activating keratinocyte proliferation, which make the border junction between dermis and epidermis (the outer layer of the skin) is more consistent.

This anti-aging compound has already been tested in 400 women aged 50 to 70 years as part of the growing collaboration between the pharmaceutical industry and the cosmetics industry. New generations of these treatments have already been dubbed "cosmeceuticals" as they have been created using technology research in the pharmaceutical industry. The effectiveness of the rhamnose on aging of the skin was assessed after eight weeks of treatment with twice daily application in the inner forearm.