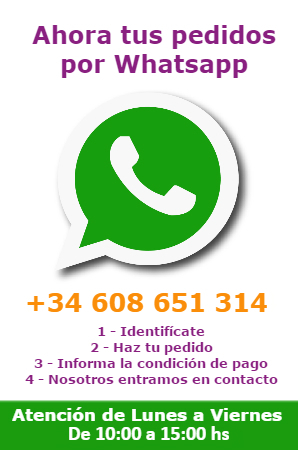 Not available at this time

I Neem has been declared by the United Nations as "the tree of the century". And, as I said a researcher at the American Academy of Science, "if we had to save a single plant of a hypothetical global catastrophe, there would be no doubt about the election: the neem tree."

Neem oil comes from a tree in the family Meliaceae, native to India and Burma. Just live in tropical and subtropical regions.
Well-known in Ayurveda, neem is used among other uses to:
Dermatology is effective against acne, rashes, dandruff, psoriasis.
Fungi: Neem is toxic to fungi that attack humans as candida, which causes athlete's foot and mouth.
Malaria: the leaves have an active ingredient which is toxic to malaria.
External parasites: Neem quickly kills external parasites.
Insect repellent: studies show that a component of neem is more effective than chemicals.
In cosmetics it is great for fat and skin imperfections, as works by killing the bacteria that cause acne, while soothing and reduces redness or swelling of the skin. No skin irritation, and no side effects such as dry skin.